A Vice President of the Nigerian Society of Engineers (NSE), CEO Ibibabaroyal Engineering & Media Consultancy and the Chairman of KLM – D1 Initiative, an NGO organisation gearing towards the youth development.

Kilomodemo or KLM as he is popularly known, has wealth of experience in Engineering management. He was also a two-term Elected Audit Member of NSE (2014 & 2015), a National Executive Member of NSE for 3 consecutive times (2016, 2017, 2018) and recently has earned the Engineers mandate as the Vice President of the great Nigerian Society of Engineers His name remains evergreen in the minds of the engineering Personnels for his great impact and numerous contributions in innovation, technovation and new strategies in the ICT, Membership Services and Media departments of the Nigerian Society of Engineers.

Engr. IBITOYE Felix, Fellow of the Nigerian Society of Engineers (NSE), Fellow of the Nigerian Institution of Mechanical Engineers (NIMechE), Fellow of the Automotive & Locomotive Engineers Institute (AutoEl), a Paul Harris Fellow of Rotary International and Recipient of many Local & International Awards is a Royal Prince from Osun State, who believes so much in service to humanity which is practically the best work of life. He has engineered social development through his involvement in politics in Osun State. During KLM’s tenure as an elected member of the Osun State House of Assembly, he projected leadership and entrepreneurship activities in developing his Constituents through a regime of training and professional developments programs.

Through his NGO, KLM Development Initiative (KLM-D1), specific areas of intervention in his role as a Leader in Engineering and politics was adopted. He is focused in building Young Engineers as well as imbibing entrepreneurship skills through mentoring and training for future Engineers. This indeed is a way of developing the nation. The KLM-D1 platform also engage Children, Youths, Women and Men in Osun State to help secure their education, careers and businesses. This, he believes is divine and a patriotic duty as a loved royal Prince, a true son of Oduduwa and a full bloodied Nigerian.

One of the virtues that keeps him going is spirit of teamwork (not working alone). He leverages on the wisdom of those before him, the knowledge of his peers and the passion of his successors to recreate a world of opportunities for all the people around him, communities and the world. He believe that mutual cooperation in an atmosphere of understanding is a necessary tool for building a veritable society where everyone is able to contribute positively and participate genuinely. This is the world of his dreams. 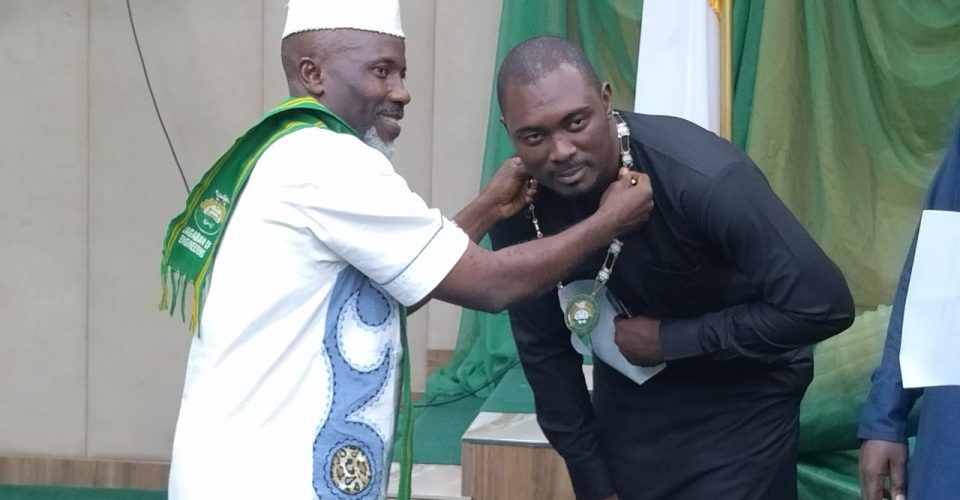 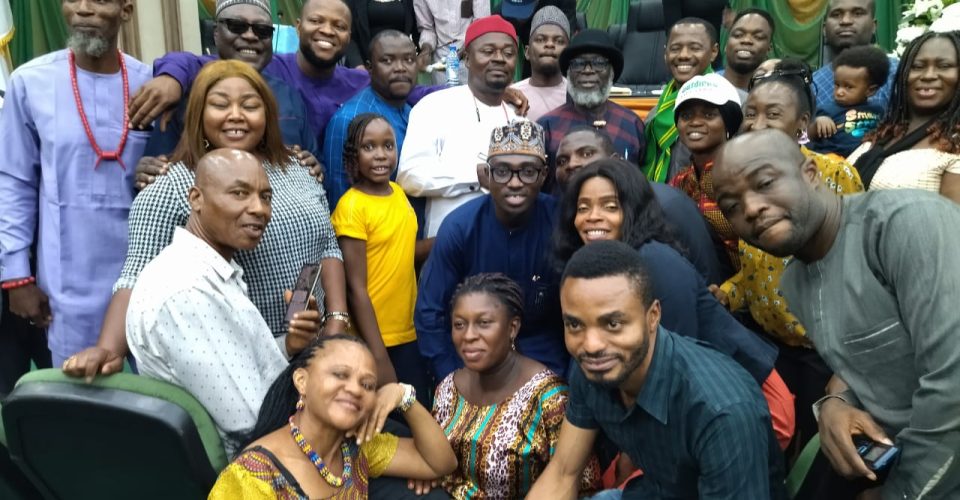 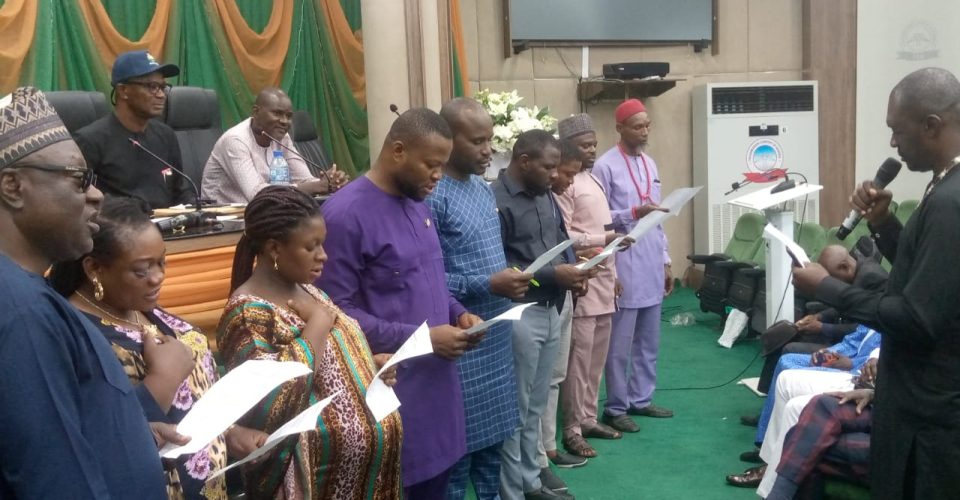 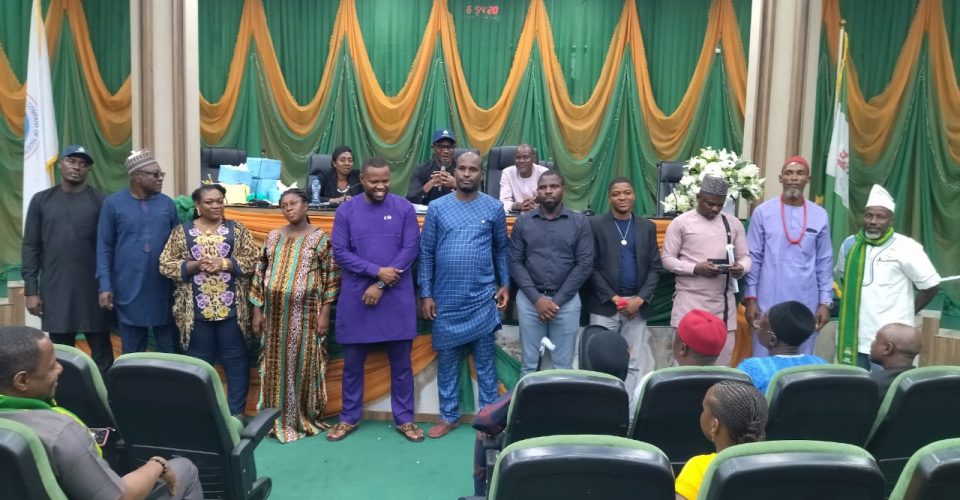 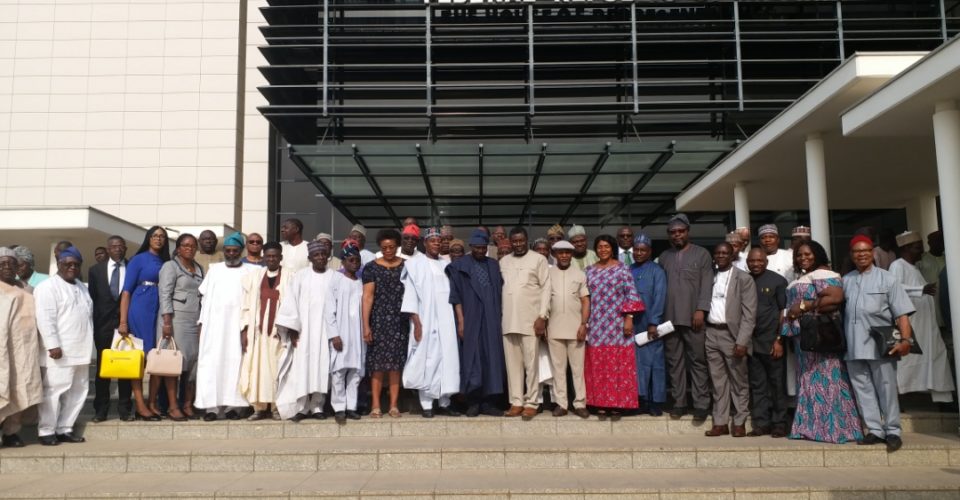 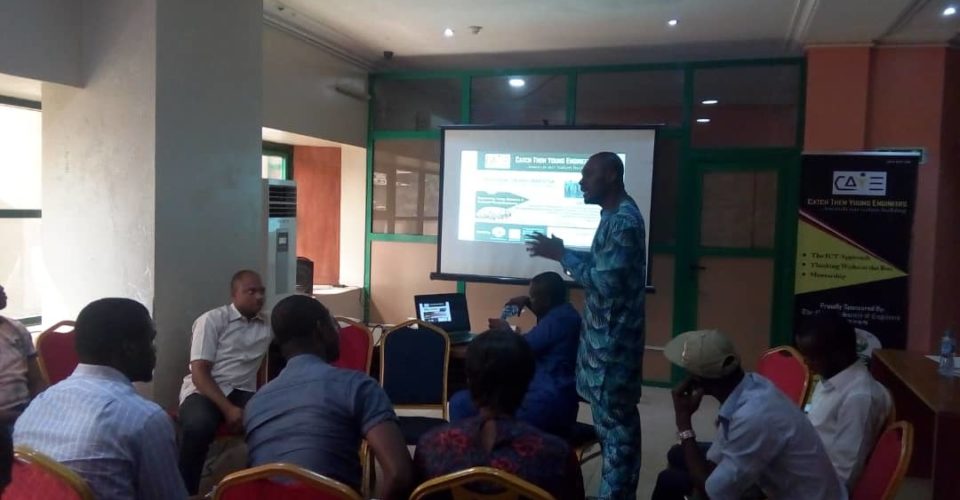 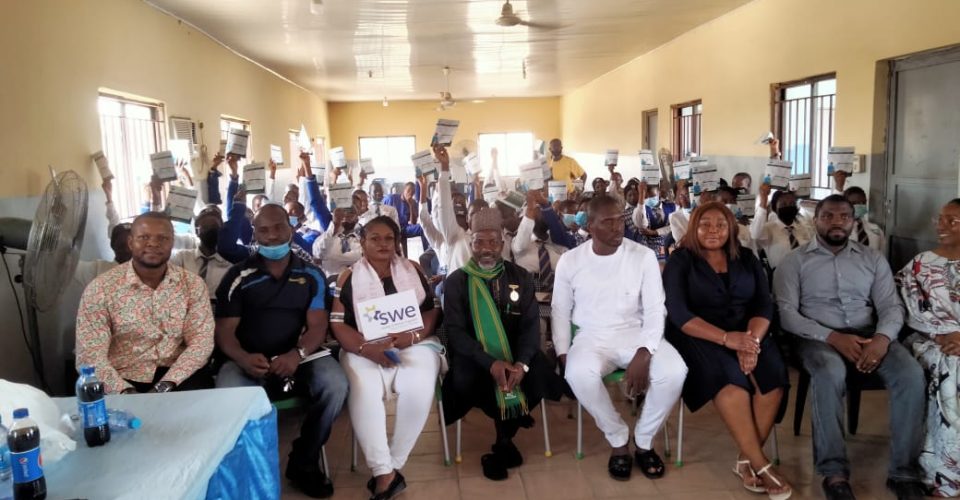 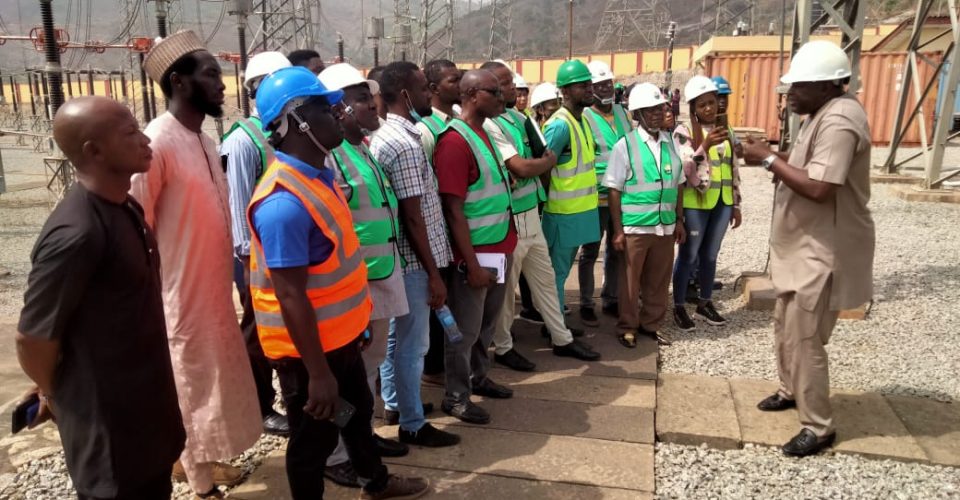 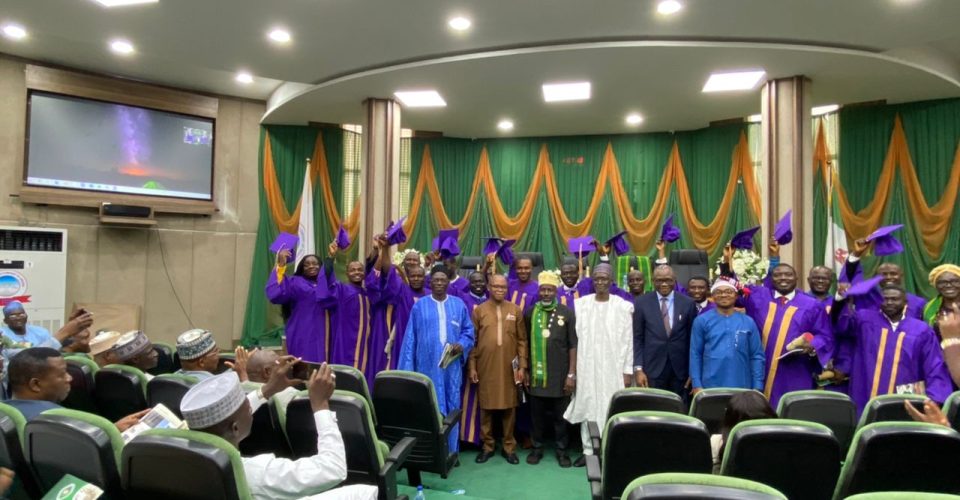 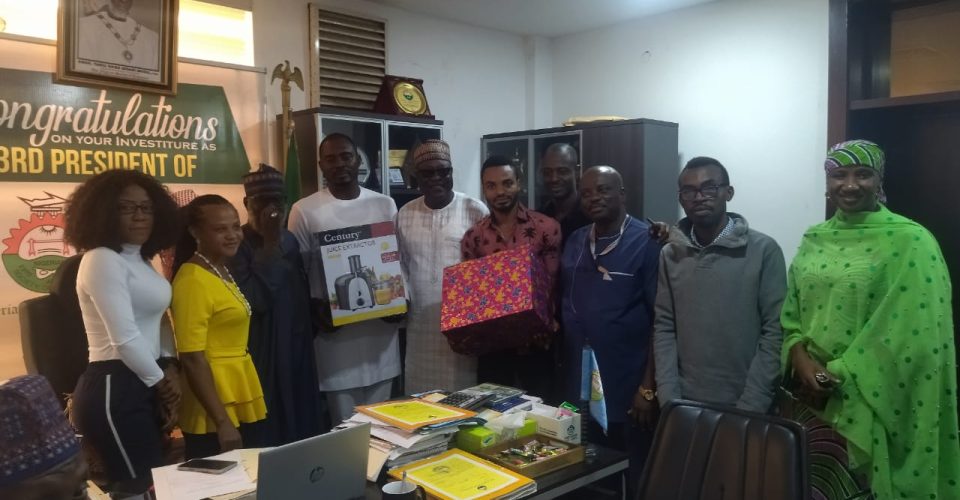 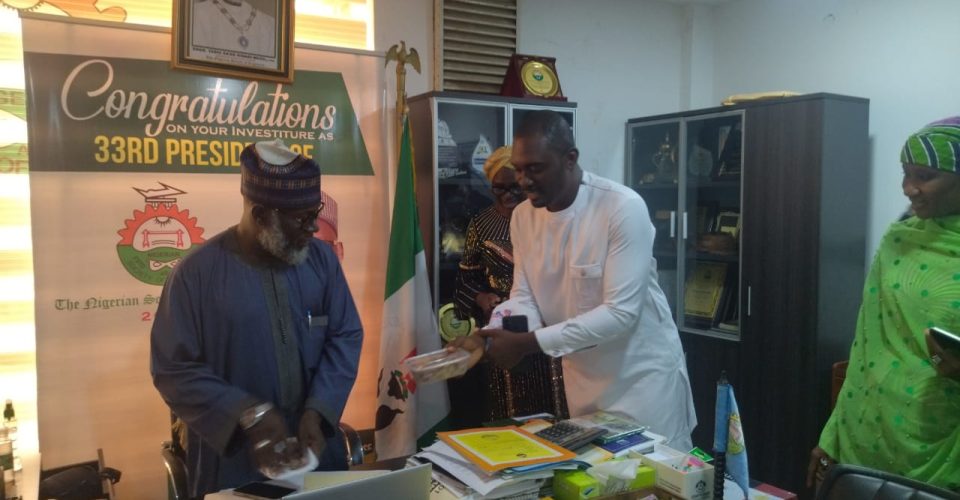 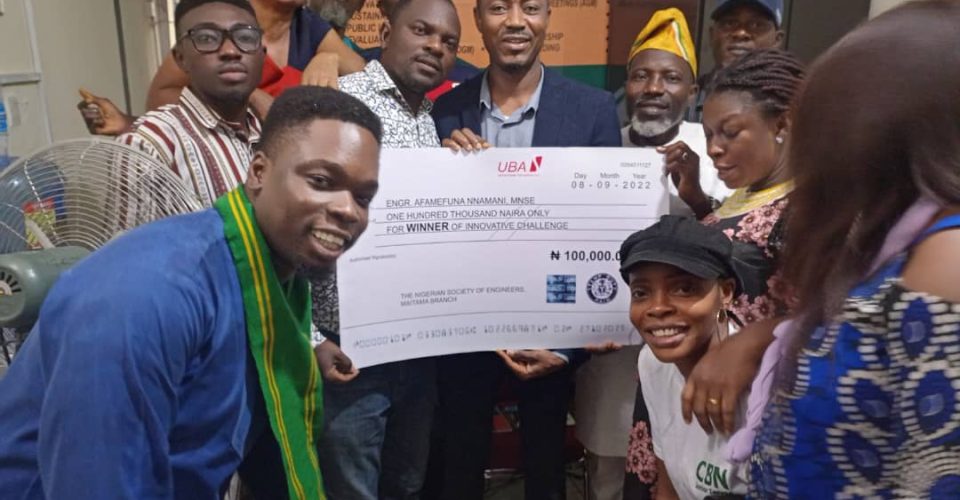 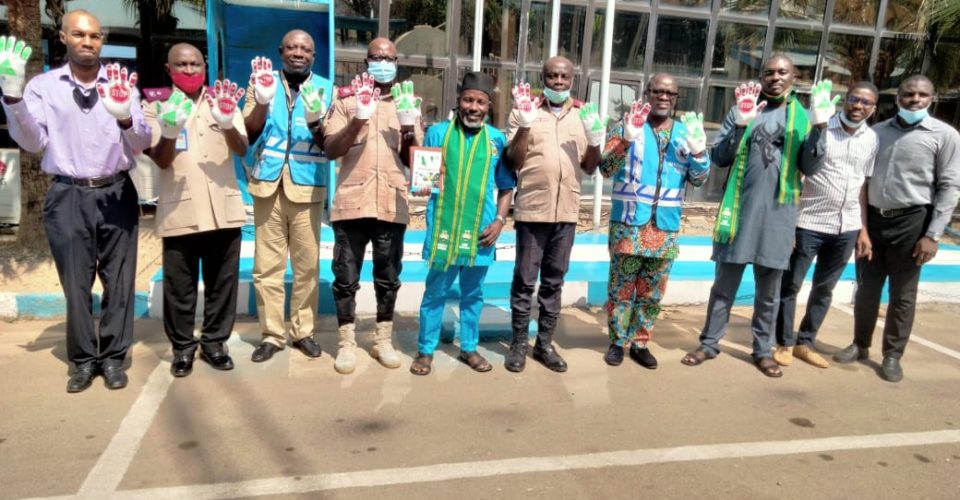 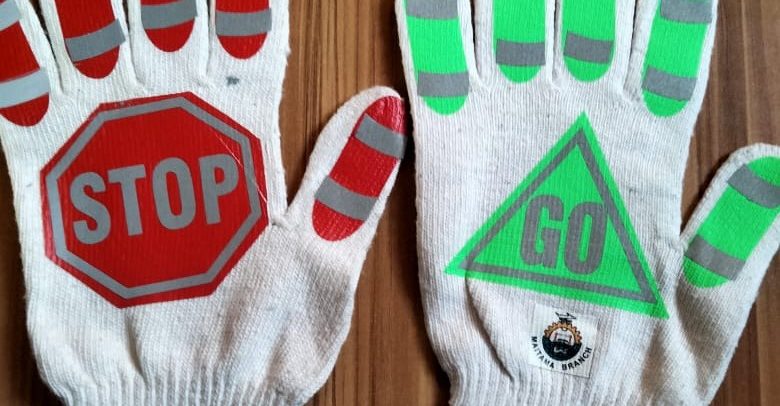 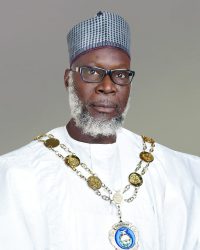 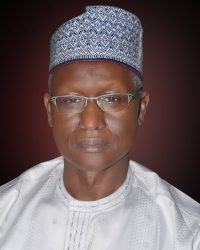 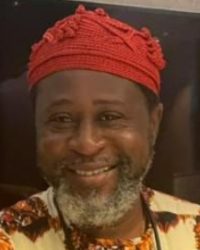 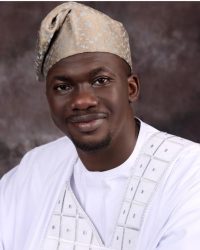 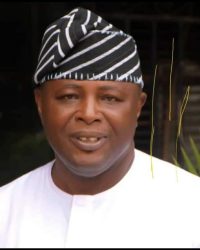 Quote of the Day 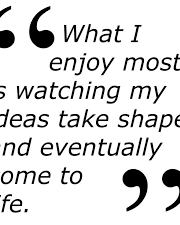 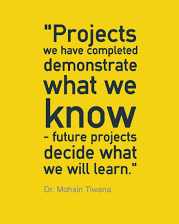 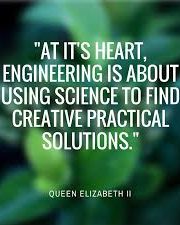 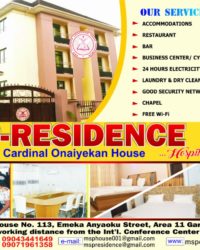 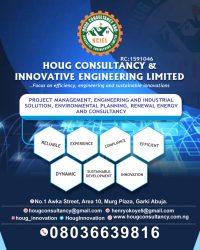 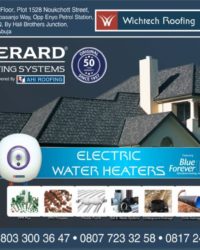 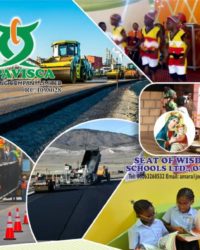 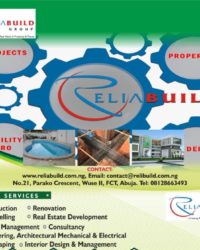 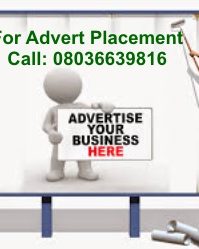 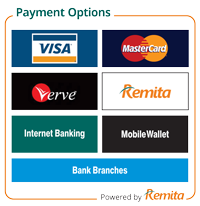